There are some books and series that I go back to and re-read over and over — because I love them, because new releases in the series come out and I want to refresh my memory of the overarching storyline and world, and sometimes just because it’s been a really long time since I’ve read them. Re-reading not only pleases my mind, heart and soul by allowing me to revisit old friends, but when you’re as voracious a reader as I am, re-reading is also a money-saver too.

I’ve mentioned many times here on the blog, and on social media, that when new releases come out in a series I will most often re-read the whole series in the days before to put my mind back into the story. Some of the series I read have become so long though I have had to resort to reading only the previous 4-6 books before a new release. With the upcoming new release in Christine Feehan’s Dark series on September 1st (Dark Song, book 34), I decided it was well past time to revisit the earliest stories in the series and so I’ve begun a series re-read. To be perfectly frank, the Dark series is one of my all-time favourite vampire series but because of the length of the series it has been more than 10 years since I sat down and began again at the beginning.

Since it’s been so long since I’ve read some of the books – I’m pretty sure I haven’t read any of the first 20ish books in nearly 10 years – it’s almost like reading them for the first time again. Years ago, more than ten years ago in fact, I wrote a series of reviews for (approximately) the first dozen or so books in the series, with a plan for the rest of the books which had been published at that time. Not all of those reviews even managed to make it on to the blog. So… I’m going to attempt to do it all again!

The coming Feehan’s Dark Carpathians review series will start at the beginning of the series, with Dark Prince, and will move through the entire series of books. It’s going to take time – after all with the September 1, 2020 release there are 34 books to read and write about – but while every single book may not get it’s own individual post, all 34 books will be reviewed and discussed. Those early books I’ve previously reviewed will get new reviews, though I may quote old ones or simply include a link back to them. (I just re-read the Dark Prince review that made it to the blog and scanned the others too… some of them could use some major editing, while changes to the site over 10 years and dead links have made them all sort of painful to look at.) 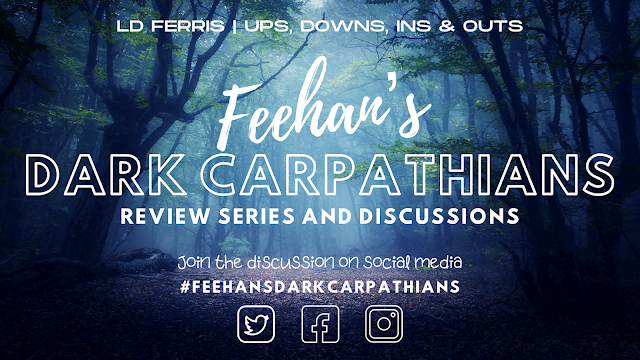 I invite everyone to read along with me. Start with Dark Prince and go from there. Check out the reviews when they come along – they will all be tagged with “Feehan’s Dark Carpathians” on the blog so you can search and find them easily. On social media I’ll be using the hashtag #FeehansDarkCarpathians so that posts and discussions will be searchable.

And on Facebook you can join my (brand-new) reading and book discussions group: LD Ferris’s Book Club. I’m launching it to coincide with Feehan’s Dark Carpathians for anyone who wants to read-a-long and discuss the books (and reviews) as we go. After that we’ll try to have a monthly ‘book club book’ to read and discuss, as well as offering a place where anyone can post book recommendations and reviews. At least that’s the plan for now.

So at this point, I guess it’s time for me to focus on reading and reviewing. I have already finished reading book 1, so the review of Dark Prince and the first true post of the new Feehan’s Dark Carpathian’s review series will be coming shortly!

Let's start with the cover... 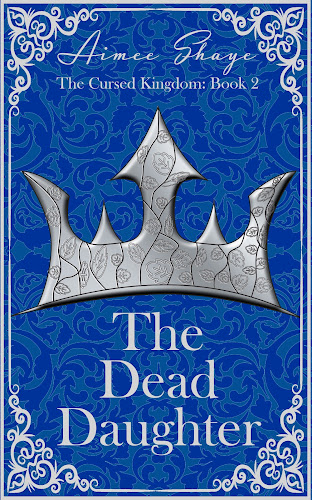 And a bit about the book...

She was born of dark magick. She was destined to bring order to the chaos.

Princess Kumud Maudlin of Treoles spent twenty-three years as a prisoner in her own castle until one fateful night her sister rescued her. Now she must learn how to control the wayward magick swirling in her body and exact revenge on those who have wronged her. The problem: their faces are a blur and war is brewing in all of Dramolux with Treoles at its center. The Dark Sorceress is advancing rapidly toward Treoles with a vengeance that mirrors Kumud’s.

Will Kumud be able to bring the order or will Treoles fall before it can retaliate? 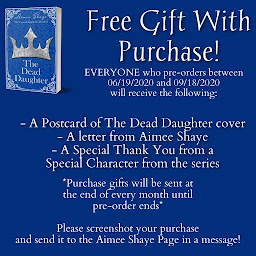 To learn more about the author and to follow her social media check out the following links...

I’ve Been Reading. Have You?

The past few years I’ve been keeping a bit better track of what I’m reading and when. Primarily through the Reading Challenge on GoodReads. In previous years I’ve been truly horrible at keeping up-to-date with my records, but this year, oh, this year I’ve been marking my books as I start reading them and checking them off when I’m finished. The year started off with a bang - the books of The Atlantis Grail series by Vera Nezarian: Qualify, Compete, Win, and Survive.

Since then, I’ve run through a few re-reads, some beloved, some simply enjoyable. For the most part though I’ve been reading new titles, both from favourite authors and new (to me) ones.

I’ve read a lot of Nora Roberts’ backlist titles. Can I just say - I loved The MacGregors.

I stormed through the books of the Dragon Blood series by Lindsay Buroker. I really enjoyed them, and my first foray into the steampunk genre. 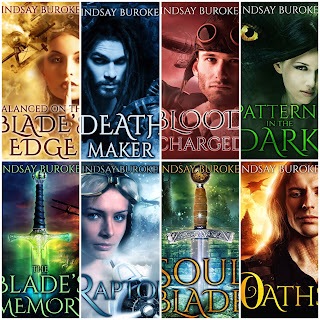 I’ve previously loved R.E. Butler’s various dragon series but decided to give Were Zoo series. To be honest, I found them highly entertaining.

After seeing that The Cowgirl’s Secret Love (book 2, The Colemans of Heart Falls series) was scheduled to release in April, I realized I’d actually fallen behind on the Heart Falls series books. So, me being me, I started at the beginning of the Vivian Arend’s Six Pack Ranch series and read all the way through. Not only do I thoroughly enjoy the ranch romances, I’m also tickled reading about locations I’ve personally visited. 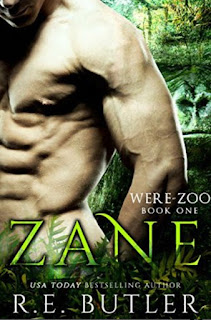 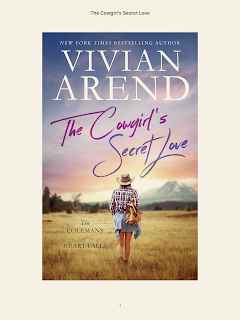 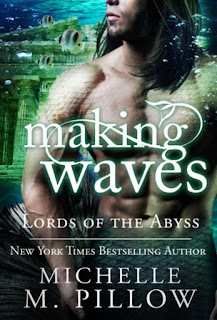 Michelle M. Pillow took me diving into the depths with her Lords of the Abyss books. I haven’t read a lot of stories about mermen before. I was pleasantly surprised by the books.

Princess and I marathoned through the Harry Potter movies, then I decided to start re-reading the books. I’m not quite marathoning through the books but I’m making my way through them all once again as the mood strikes. Currently, Harry Potter and the Prisoner of Azkaban is one of the books I’m working on. 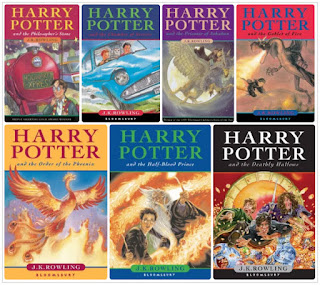 And then it was back to one of my personal favourite authors: Christine Feehan. She began her Shadow Riders series in 2016 with the book of the same title, Shadow Rider. Since then three more books have followed and the fifth book in the series, Shadow Flight released today. (May 5, 2020) I read through the first four books a couple weeks ago for the first time, and today I’m reading the new one. #ReleaseDayReading 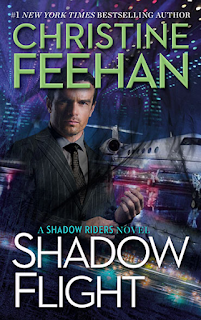