Wow! Simply, wow. I cannot tell you how much fun it has been for me this month to work with Amanda – the author otherwise known as A.M. Johnson. Having not just the opportunity to ask her whatever I wanted during my interview with her, but in watching and interacting with her on social media, in reading all her work that I could get my hands on this month, and in appreciating her generosity for donating a signed paperback to give away to one of you fine folks.

She is, as I have come to learn this month, quite simply an amazing writer. She has the ability to put you in to her characters heads, to put their hearts in your chest, to destroy, and to recreate. She takes pain and with the magic of the written word turns it in to joy. She doesn’t shy from using societies tough realities as part of her books – something I admire and truly like in my reading. And, well honestly I could continue for a really long time if left to it so… Let’s just flip back to my original descriptor: she’s an amazing writer.

But for me the fun is not quite over. I do, after all have one last task that simply must be taken care of. And it is perhaps one of the best parts of the FAOM. It’s time for me to announce the winner of the December FAOM Giveaway! Before I do that I want to thank A.M. Johnson, Amanda, for offering up a signed copy of one of her paperback’s and being willing to leave it up to the winner as to which book they want. So, thank you Amanda. 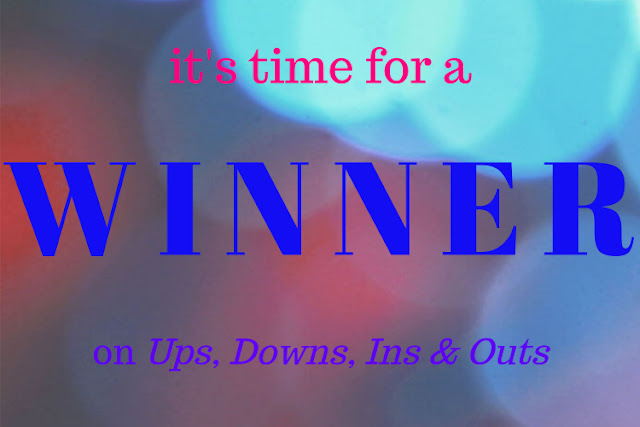 By random draw (using random.org & rafflecopter.com) from accumulated entries, it is with great pleasure that I announce to the world that the winner of this month’s FAOM Giveaway is...

Congratulations Karlie, both Amanda and I will be in touch shortly so that your chosen prize novel will be headed your way as soon as possible. Make sure you check your email!

So Karlie… what book are you going to choose??