TUESDAYS TUNES: Take a Visit to Middle Earth With Me

Since the first Middle Earth movie was released 14 years ago in the form of Lord of the Rings: Fellowship of the Ring, both Heli-Dad and I have been rabid fans of the franchise. Every movie and every album that has been released has had a couple brilliant gems of music (both instrumental and tracks with vocals) and The Hobbit movies of the last couple years have been no different.  Peter Jackson and all his Middle Earth minions have provided my family with hours upon hours of entertainment in the form of both movies to watch, and music to listen too.
In honour of the release today of the final movie of Jackson's Middle Earth sagas - The Hobbit: The Battle of the Five Armies, this week we have two songs for Tuesdays Tunes!! 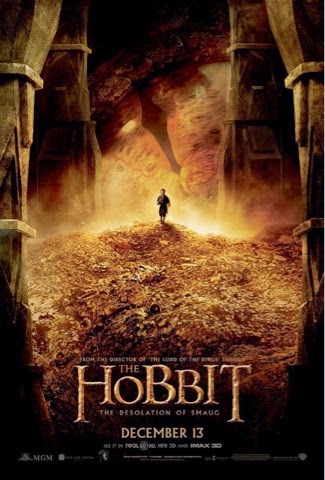 I SEE FIRE by Ed Sheeran
(on The Hobbit: Desolation of Smaug album)
YouTube link for music video: http://youtu.be/mllXxyHTzfg 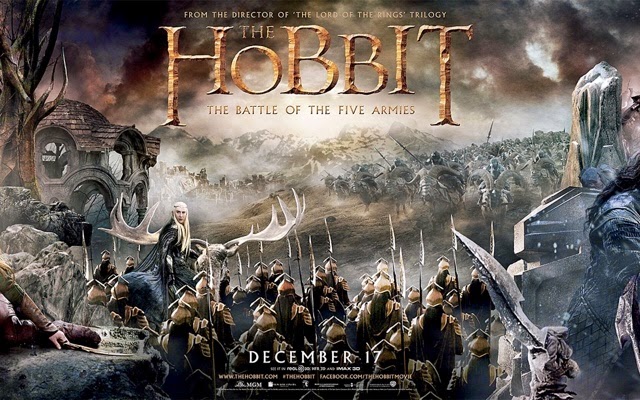 THE LAST GOODBYE by Billy Boyd
(on The Hobbit: The Battle of the Five Armies album)
YouTube link: http://youtu.be/q8ir8rVl2Z4
I'm posting on the go today, as I'm on the way to see my brand new neice (or nephew) and couldn't get the videos to post - please click the links to see and hear these 2 great songs!!!!
Posted by LD Ferris at 7:11 PM

Email ThisBlogThis!Share to TwitterShare to FacebookShare to Pinterest
Labels: Lord of the Rings, Movies, music, The Hobbit, Tuesdays Tunes, YouTube