I have been simply plowing through A.M. Johnson’s books the past week – in fact, I’ve very nearly finished the Avenues Ink series and no surprise I’ve loved every page of them! Based on what I’m seeing about the books of her Forever Still series I will probably have three more books in my Kindle by Christmas too.

But honestly, when you laugh, cry, fall in love, and sigh with happiness with each and every story, you can’t really complain can you?

Now since the first I’ve been eyeing the Forever Still books and wondering about them. I’ve read the blurbs – though I’ve completely avoided looking at the reviews beyond the averaged ratings – and from what I could ascertain they are the types of stories that (just like Sacred Hart) are going to rip my heart out page-by-page, and then slowly put everything back where it belongs, only better than when things started. As a twist, and because I could, I asked Amanda how she would describe the series as a whole in just a sentence. This is what she said:

“The Forever Still series is about survival, about learning to overcome the walls we build for ourselves and learning that we are worthy of love.”

Anyone else’s heart already twisting up a bit in anticipation?

So today, let’s take a look at the books of the Forever Still series and what they’re stories are about… 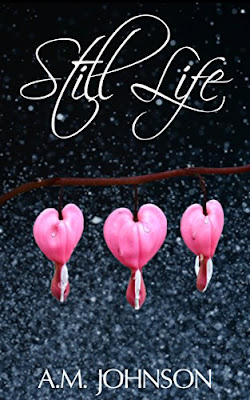 Loss… a word Elizabeth Haddington knows only too well. Despite the tragedies she’s endured, she’s been able to rise from the adversity she’s faced and begin her life again. Being a self-assured and strong woman, she knows she doesn’t need anyone to make her whole.
Hate, pain, and twisted memories are all Sawyer Bryant’s ever known. He’d slowly lost who he was and what he should’ve become. His only escape was the military… Eight years later, as an ex-Navy SEAL, he’s forced to confront his father and their disturbed and violent past.
Then one day, his life is turned upside down, when he glimpses a woman singing in her car at a set of traffic lights. Thinking he’d never see her again, amazingly he finds her performing with her band at the local bar. This chance encounter brings these two lost souls together. Once Sawyer gets a taste of her melodic voice, there’s no turning back.

For Elizabeth, when she meets Sawyer… she realizes she’s fallen hard. But is this real-ly love she’s feeling or does love build slowly over time?

What happens when fate turns things around on you, creates flashes you can’t turn from… moments that will shape your life?
They are faced with the choice of darkness surrounding them or to rid themselves of the guilt and pain and move toward the light.

This story is about life’s moments. How they can make you or break you, and one man’s hope that… Love, won’t judge him. 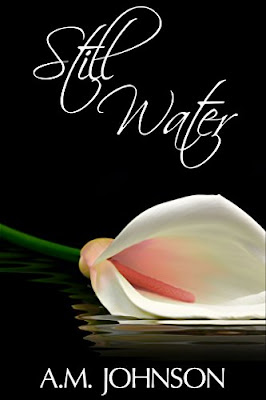 After being rejected by his childhood best friend, Todd Dixon turns his back on love and all its false promises. Three years later, he's living in a new city, making a name for himself with his bar, record label, and one night stands.

Lily Spring knows nothing but the music that flows through her veins, but after one night of betrayal that ended in tragedy, her entire life falls from under her right along with her musical dreams. Now, she finds herself living in a new state with a sister she barely knows and a dream that she MUST fulfill.

He's everything she doesn't need.
Stubborn as hell, sexy as sin, with a reputation as wicked as his body. To make things worse, he's her new boss and the ticket to what she's always wanted.
When two fates collide and passions burn high, will the fire die or will it simmer into a slow burn becoming much more than either of them thought possible
This isn't just a love story.
This is a story of hope, repentance and second chances.
Are you ready? 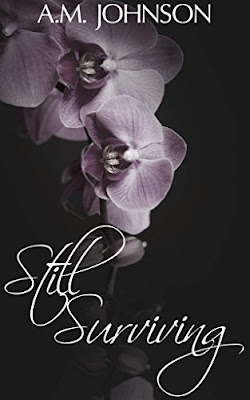 Hate… Anger… Distrust… it fed the animal.
Status… Money… Power it’s all women want.
Never yield… Never give them a piece of who you are.
These were the ideals that Seth Montgomery had lived with since he was a child. After his mother abandoned their family for another man, the same man who took everything from Seth’s father, Seth’s life turned dark. He’d never give a woman all that control. He’d never give them the satisfaction of destroying his heart.
Tiffany Webster had been falling in love with one man for the past three years. Her boss’s best-friend. The day Seth walked into her bar, the day his steel blue eyes met hers, she was hooked. But, Seth Montgomery was unattainable, and only into one night hook-ups with a certain type of girl. A girl Tiffany was not.
Tiffany was the one girl Seth had ever considered breaking his rules for, but swore he’d never corrupt.
Until one night… when everything fell apart… and hidden truths surfaced.
When your past hurts so much it makes it hard to breathe and your heart ache, what else can you do? What path should you take to feel something, trust someone again?
Two hearts… two souls… align…
One shift… one break… and you’re falling.
Feel this… trust this…Survive this.

Get your copy of Still Life here.

And your copy of Still Water is waiting for you here.

And Merry Christmas everyone – have a very happy and safe holiday season!!
Posted by LD Ferris at 7:00 AM

Thanks for the post! I have read and loved her Avenues Ink series but have not read this series yet. I am excited to read them!

Ahhh I love everything about this post. I love all of Amanda's books. Her books definitely break you down emotionally and build you back up. I love the Forever Still series. So happy you love all her books.

@NinaDubois - That is exactly what she does: breaks you down and then builds you back up. Love it!

This is my fav series by her!

@MelaniePremo I simply can't pick a favorite any more. I'm not sure I'm even capable!