Discover the GIRLFRIENDS OF GOTHAM in this COVER REVEAL 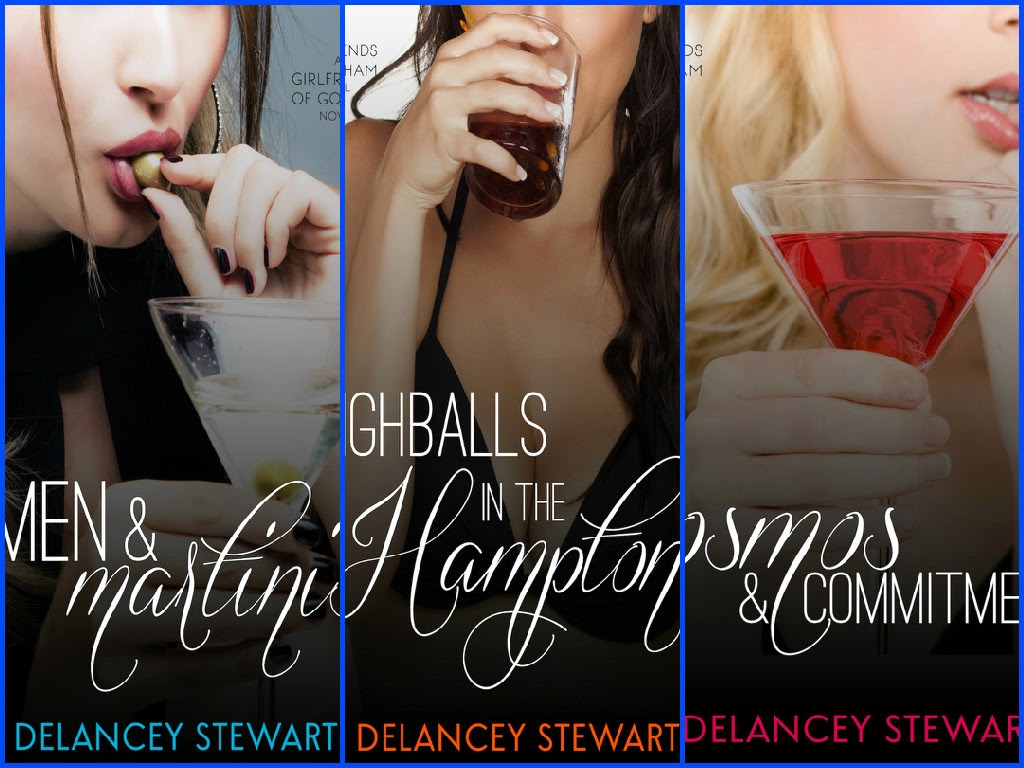 Natalie Pepper knows almost nothing about New York City, except that it’s far, far away from her home in California. When she packs up everything she owns and moves there on a whim, luck is on her side. She stumbles into a promising marketing job in the developing Internet industry and finds herself surrounded by poised and polished men who are nothing like the guys she knew back home.

One man stands out from the rest… CJ: All-American hunk and genuine good guy. But they work together, and giving in to their mutual attraction could put Natalie’s sparkly new world at risk. She resolves to look, but not to touch…if she can ignore the feeling that he’s the guy she’s been looking for her whole life.

Natalie’s new friend Candace Kanie has no such concerns. From the barroom to the boardroom, she’s used to getting exactly what she wants, and her no-crap attitude ensures nothing gets in her way. But when she meets Damon, the notorious playboy at Natalie’s company, she finds that her take-no-prisoners style might not be as effective in the romantic realm.

Frustrated and often irrational, Candace pushes for what she wants until something’s gotta give. And when it does, she realizes that the one thing she might not do better than anyone else is change.

The first book about the loves, lives, and laughter of a group of friends finding their way in the city is a laugh-out-loud romantic comedy full of Men and Martinis!

Pre-order:
Highballs in the Hamptons: http://www.amazon.com/Highballs-Hamptons-Girlfriends-Gotham-Book-ebook/dp/B00W1HLRWU/ref=sr_1_8?ie=UTF8&qid=1428959954&sr=8-8&keywords=delancey+stewart

Stewart has lived on both coasts, in big cities and small towns. She’s been a pharmaceutical rep, a personal trainer and a direct sales representative for a French wine importer. But she has always been a writer first.

A military spouse and the mother of two small boys, her current job titles include pirate captain, monster hunter, Lego assembler and story reader. She tackles all these efforts at her current home outside Washington D.C.