See the COVER REVEAL for 'Danger Mine'

Danger Mine by Megan Mitcham
(Base Branch #5) 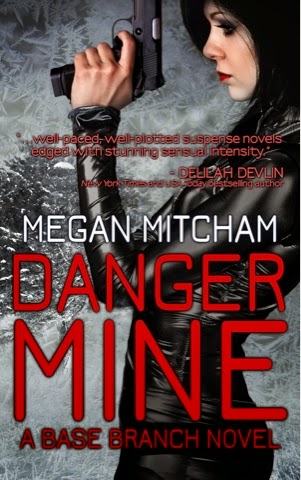 Synopsis:
One determined to avoid it. One determined to conquer it. Both on a wayward mission and unable to deny it.
Khani Slaughter has dealt with danger since the day of her conception. After thirty-one years dealing with the bullshit, she knows how to attack it, defeat it, and avoid it. Yet, for some unfathomable reason, she still gravitates toward it.
When you’re the head—and sometimes-deadly hands—of the Base Branch, the special operations force for the United Nations, hazard is everywhere. Her personal life, though, is restricted territory for trouble. No strings flings. That’s what she went for. Uncomplicated rolls in the sack. That was all she allowed. Or it was … until the rookie showed up.
Base Branch operative King Street takes danger and molds it to his benefit. Only there’s not much advantage in screwing the boss when regret sends her across an ocean. The desire to make her see him for more than a mistake places his wide frame directly in her path.
He is cocky and way too brash. Not at all what she wants. But when her brother goes missing, he is who she needs. Someone willing to navigate a wasteland and dodge bullets and her prickly demeanor to help rescue her only family.
And, just maybe, in the process they can save each other from their painful pasts.
Goodreads: https://www.goodreads.com/book/show/25414330-danger-mine 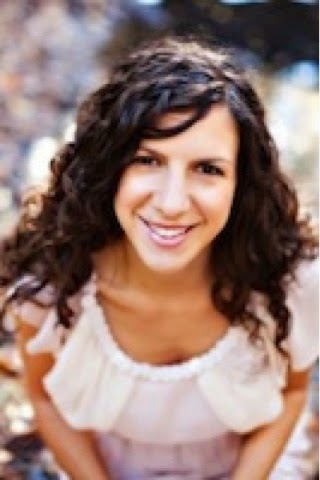 AUTHOR BIO:
Megan was born and raised among the live oaks and shrimp boats of the Mississippi Gulf Coast, where her enormous family still calls home. She attended college at the University of Southern Mississippi where she received a bachelor’s degree in curriculum, instruction, and special education. For several years Megan worked as a teacher in Mississippi. She married and moved to South Carolina and worked for an international non-profit organization as an instructor and co-director.

In 2009 Megan fell in love with books. Until then, books had been a source for research or the topic of tests. But one day she read Mercy by Julie Garwood. And Oh Mercy, she was hooked!