For some reason the list this week is exceptionally short, with only 4 books listed. I'm not entirely sure how that happened but with a new release (or two) coming out next week that I've been waiting on for months, I can pretty much guarantee that next week's featured list will be quite a bit longer!

As always I hope you'll check out the titles that have been featured. Remember you can always find the complete compilation of Daily Featured Books in the Ups & Downs Shop. It is now up-to-date with all featured titles. 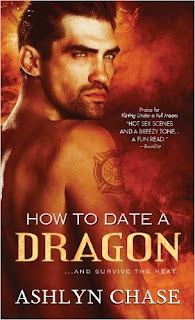 Bliss Russo thought nothing exciting ever happened in her life. Until her building caught on fire and she had to be carried out of the flames in the arms of a gorgeous fireman. Sure, her apartment is now in shambles and she'll have to start her huge work project completely from scratch. But at least her love life is finally looking up...if only she can find her red-hot rescuer again.

Dragon shapeshifter Drake Cameron is the last of his clan, and the loneliness is starting to claw at him. He's met only one woman who might be able to stand the shock of his true nature. After all, she barely batted an eyelash when her home burned down. And feeling her curves against him was just as hot as the inferno. Just when he thinks he'll never track her down, she walks into his firehouse—with no idea what she's about to get herself into.

Enjoy this humorous and hot read today with your own copy of HOW TO DATE A DRAGON! You’ll laugh and you’ll love it! 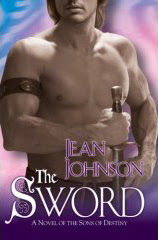 Eight brothers, born in four sets of twins, two years apart to the day-they fulfill the Curse of Eight Prophecy. To avoid tempting their destiny, the brothers are exiled to Nightfall Island, a land where women are strictly forbidden. But, when the youngest of the mage-brothers rescues a woman from another universe, their world is altered forever.

Kelly Doyle had wanted to get away from the world. Threatened, attacked, and accused of witchcraft, Kelly had enough of her narrow-minded small town. And now she has somehow landed in another, magical dimension-the only woman in a realm inhabited by eight men who are desperately in need of a woman's touch.

Take a trip to Nightfall Island and see for yourself how the prophecy unfolds – get your copy of THE SWORD today! 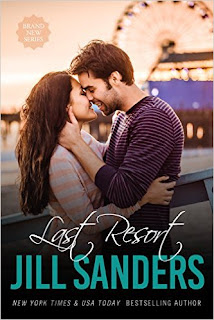 Cassey's life is crazy enough. The last thing she needs is some cocky rich boy trying to destroy her business. Normally immune to these vultures, she finds this brazen hottie especially difficult to refuse.

Out to close the deal of a lifetime, Luke won't take no for an answer, and the intoxicating beauty standing in his way isn't going to go down easily. He'll need more than business savvy to close this deal.

Enjoy this sweet and sassy read right now for FREE – get your copy of LAST RESORT today! 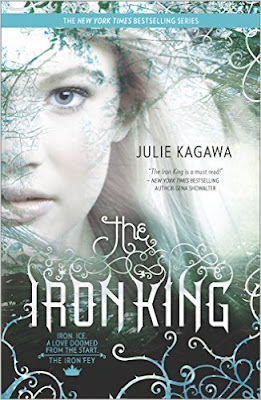 Something has always felt slightly off in Meghan's life, ever since her father disappeared before her eyes when she was six. She has never quite fit in at school…or at home.

When a dark stranger begins watching her from afar and her prankster best friend becomes strangely protective of her, Meghan senses that everything she's known is about to change. But she could never have guessed the truth.

For Meghan is the daughter of a mythical faery king…and a pawn in a deadly war. Now Meghan will learn just how far she'll go to save someone she cares about, stop a mysterious evil no faery creature dare face…and find love with a young prince who might rather see her dead than let her touch his icy heart.

Immerse yourself in magic, mayhem and a fantastical world, when you get your copy of THE IRON KING!

Princess and I hope you've had a wonderful weekend.
Happy reading and have a great week!!
Posted by LD Ferris at 2:50 PM