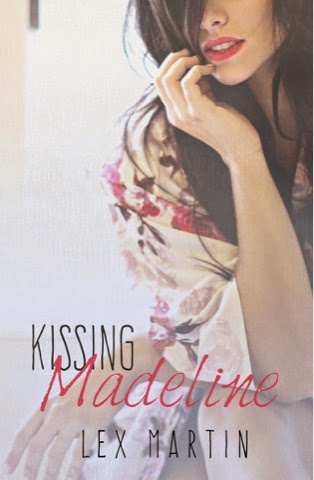 What’s the worst thing about wanting a sexy NFL football player? Everyone else wants him, too.

After catching my boyfriend getting deep-throated by a skanky cage girl, I’ve learned my lesson – never date a professional athlete. Never. Besides, I have more important things to worry about, like not blowing my shot to make it as a broadcast reporter. I won’t let anything get in my way, not even the new “it boy” of the NFL and my hot-as-hellneighbor.

What's the worst thing about getting death glares from his new neighbor? It doesn't make him want her any less.

I’ve worked my ass off to make it to the pros. The last thing I need is the complication of a relationship, especially since my last one was a total train wreck. But I can’t stop thinking about the feisty girl next door with the smart mouth. And I’d love nothing more than to show her what to do with that mouth.

Friends with benefits might be the best idea he’s ever had. Or the worst. 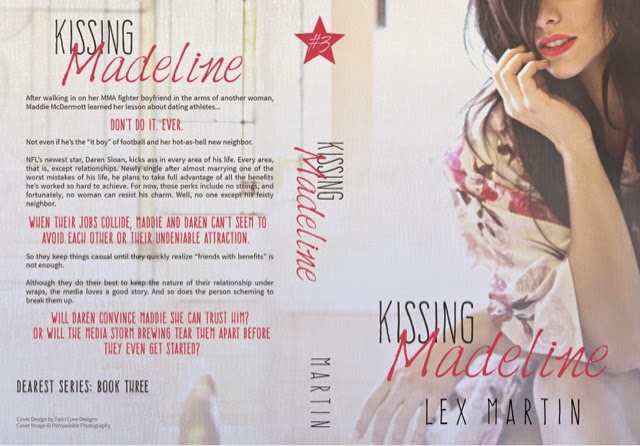 Kissing Madeline is a companion novel to DEAREST CLEMENTINE and FINDING DANDELION. Each book is a stand-alone.

** Lex Martin is giving away an ARC A DAY in her fan group until Kissing Madeline releases on April 27. You can join here: http://on.fb.me/1oJN3mZ **