Inspiration is always a topic that interests me and one that I always try to touch on when talking with other writers. See what more AJ Krafton has to say about her personal inspirations in this third instalment of our blitz interview!.. 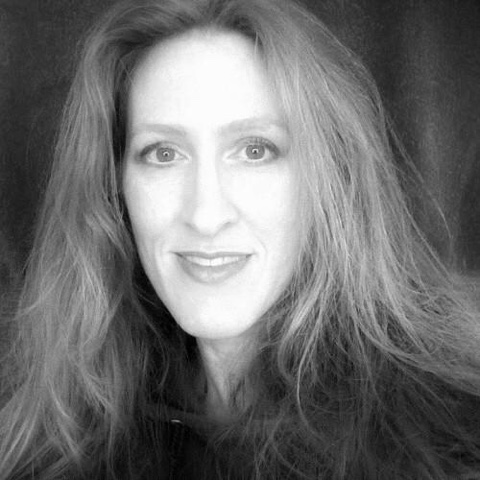 How did the work of Edgar Allan Poe inspire this story?
I’ve been a Poe fanatic from an early age. There is something about that tragic man that keeps me captivated: his unwavering stare into the depths of the shadows that filled his life, his penchant for beautiful, melodramatic language, his undying devotion to the people he’d loved and lost.
My favorite Poe spots are in Baltimore (where he’d once lived and is interred) and in Philadelphia (where one of his homes has now become part of the National Park Service [http://www.nps.gov/edal/index.htm]). It’s believed that his story “The Black Cat” was inspired by the basement of that house. (I have a black cat Webkinz that I would love to stick into a hole in the wall there but the husband says NO THAT’S VANDALISM AND JAIL and other husband-type warnings. Such a party pooper.)
A few years ago, I had the chance to visit the Rare Books department at the Philadelphia Free Library, where they had Poe’s work on display. I could have spent a week in there, with only a thin pane of glass between my hand and the pages touched by Poe’s very pen. The original manuscript of Rue Morgue was inches away from my face. I was in complete thrall. (The husband rolled his eyes and moved me along.)
While my short stories and poetry often pay a small tribute to him, this is the first full-length work that I’ve devoted to his style. I let all the wonderful macabre shadows creep in and take over while I was writing. The Heartbeat Thief also includes specific references to “The Masque of the Red Death”.
In “The Masque of the Red Death” a wealthy lord turns his home into a sealed fortress in an effort to protect himself and his close friends from the Red Death, a plague that was spreading through the country. One night he threw a party for his guests…but someone unexpected showed up. The unexpected guest was dressed as a ghoul bathed in blood and everyone fell dead at its feet. (The End.)
Elements of “Masque” are present throughout The Heartbeat Thief. Excerpts from Poe’s story are used in the section introductions, setting the tone of the chapters to follow. The novel’s structure was also loosely based upon the flow of Poe’s story—Prince Prospero's seven apartments now become the seven major settings of the story. I used color references and allegorical context to connect Senza's journey through time to the passage of Poe's ill-fated party goers, right the very last black room, where Death awaited them all.
Overall, I hope that the theme, the atmosphere, and the character’s obsession with life and death would do my idol proud. I hope to visit Baltimore again soon, just to stop into Westminster Burying Ground [http://www.eapoe.org/balt/poegrave.htm] for a moment to say hello, to offer another bit of thanks for his unending inspiration, and to leave a few pennies on his gravestone.

Check in with us a bit later when AJ shares some insight into historical slang use in writing.
Goodreads: https://www.goodreads.com/book/show/25153751-the-heartbeat-thief?ac=1
Purchase:
(the first two days of release will be selling at 99cents)
Amazon: http://www.amazon.com/Heartbeat-Thief-AJ-Krafton-ebook/dp/B00UZC9W7U/ref=sr_1_1?ie=UTF8&qid=1433904408&sr=8-1&keywords=The+Heartbeat+Thief+Krafton
Posted by LD Ferris at 11:24 AM