FAOM: An Overview of 'The Chasing' Series

As her bio told us, Linda loves chaotic romances with happily-ever-afters - those stories that draw us in with their many twists and turns, before delivering heart-warming, happy endings. So it shouldn’t be too surprising that the stories she writes are just that sort. From my experience so far, the books of The Chasing series take you into the grit and dirt, before brushing you off and leading you down the right path to happiness. Which, for me, just makes them all the more appealing. 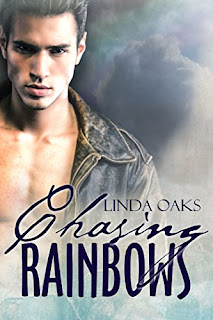 At the start of her freshman year, Addison Hayes’s world is tragically turned upside down and she finds herself spiralling into the darkness of destructive habits. Now three years later, she’s still battling the ghosts of her past.

With the start of her senior year, Addie finds herself entangled in a twisted game between twin brothers, Chase and Chance Logan. Their path of destruction leaves an already tormented girl feeling even more lost and confused. But sometimes out of complete chaos can arise a blindingly blessed insight whose name is Jake Riley.

Jake is like no other guy that Addie has ever met before. He doesn’t scare easily. Unfortunately for Addie, Jake wants her, darkness and all.

Will Addie lose herself in the darkness or will she be brave enough to finally set herself free?

This month we’re giving away 2 e-copies of Chasing Rainbows away to two lucky people! It is super easy to enter and multiple ways to get your name in the bucket… ENTER HERE.

What if forever was never meant to be? 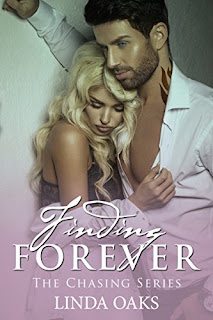 Kara Thom had always been the confident one until the fateful day her heart was shattered. She lost the one person she thought would never walk away…

Devon McGraw, the man who had promised her forever.

Will Kara forgive Devon’s past or will her own ruin any chance of her finding forever? 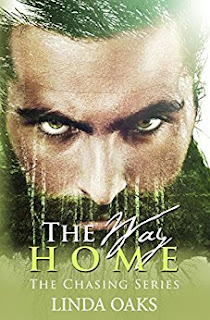 It was an arrangement until it became more.

“Not everyone you love is going to leave you… but what if they do?”

For Nate Lucas, this was his reality.

When he lost her, he was left with no choice. Life was impossible in Crawley without her. He couldn’t live with all the memories or her ghost.

He vowed to never return again.

When you lose your way, how do you find the way home?

Fighting For A Chance (book 4) 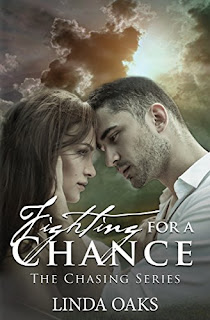 It all began with a secret.

A cross of paths that altered a life.

Iris Malone had a plan of revenge. She searched for the man known as “The Savage.”

Chance Logan was one of the most promising heavyweight contenders on the planet.

Her plan was simple, to make a savage fall to his knees. She would break his heart like he’d broken so many countless others before her.

But sometimes even the best laid plans can begin to unravel.

Do you care to place your bets as to who will be standing at the end of the final round?

And there you have it. Four books to pull your heartstrings, twist you up, and then reduce you to a puddle of “awwwwwwww” at the end. Throughout November I’ll be taking a closer look at each of the books and will be sharing more about each one with you.

Until then – happy reading!

But wait... Have you entered the giveaway yet?
Take a minute and do that now HERE 😉
Posted by LD Ferris at 7:00 AM